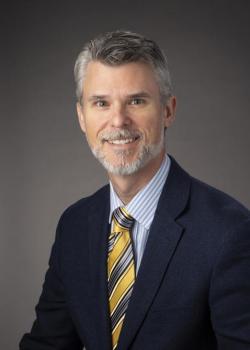 Kevin Kennedy has been the Chief CRNA for USAP Florida since 2018.  He joined JLR in 2003 after graduating from Barry University's Masters of Science program for Nurse Anesthesia.

Along with one assistant chief, he manages over 165 CRNAs for the central Florida division. He is a member of the USAP Florida CRNA Administrative Committee and the USAP-FL HR Committee, and serves as Chair on the USAP-FL CRNA Advisory Council.